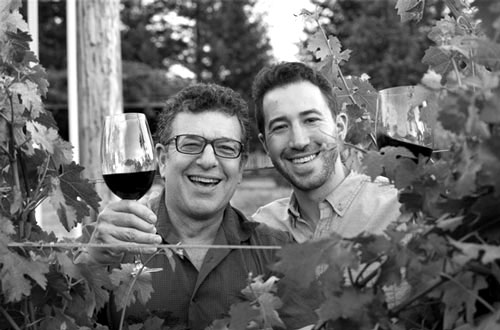 Jesse Katz makes wine because of women. No shame in that. Wars have been waged over women. Why not wine?

The story goes: When he was a teenager, Jesse accompanied his father Andy to the vineyard of famed French winemaker Olivier Leflaive. Olivier had two beautiful teenage daughters who showed Jesse around the vineyard.

Jesse vowed then and there that he’d do whatever he could to return to that place: in a vineyard surrounded by grapes, just in case any women stop by. Barely a decade later, both Forbes and Wine and Spirits named him one of the “30 under 30” brightest stars on the culinary and beverage scene, and he has graced the cover of Wine Enthusiast magazine as a rising young star who is doing nothing less than “changing the way the world drinks.” A few years ago, pop icon Justin Timberlake asked Jesse to create a custom wine for his wedding to Jessica Biel. And for each of the past four years, Jesse has received 90+ scores on every one of his wines judged by Robert Parker.

When women visit Jesse’s vineyard now, they find one of the most celebrated winemakers wholly devoted to his true passion: making the most acclaimed wine in the country.

So the story doesn’t end there after all.

When Jesse approached his award-winning photographer father Andy — an accomplished vintner himself — with the prospect of joining forces for a new label, both men knew exactly what they wanted to produce: a Malbec that would awe all the oenophiles, and invoke one of Andy’s favorite memories—their father/son trip to Cuba where, as the saying goes, live well, drink well, and “the devil can’t get ya.”

Naturally, when proud papa Andy learned that Jesse wanted his acclaimed photo “Devil Proof” to grace the label—and provide the name—of their new wines, Andy was more than simply proud of the pair’s newest creation. He was downright lucky to be a part of it. Never mind the six million album covers around the world that feature Andy’s photographs, or his dozen books of gorgeous photography that grace countless coffee tables around the country, or the many awards on his mantel. Considering Jesse’s mastery at turning grapes into bottled poetry, Andy was grateful for the honor. And thankful he brought Jesse to France at just the right time, and in just the right company.

– Kevin Bleyer, Emmy Award-winning writer for The Daily Show with Jon Stewart, presidential speech writer, co-author of the New York Times #1 bestseller, Earth: The Book and author of Me the People. 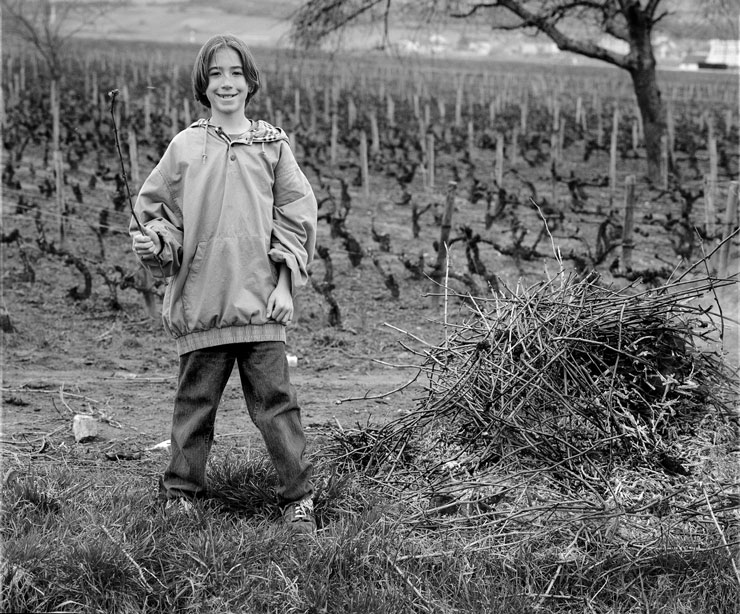 A YOUNG JESSE KATZ IN THE VINEYARDS IN BURGUNDY

Jesse and Andy travel and walk vineyards around the world to this day. They have enjoyed over 70 countries together. To see  some of their amazing journeys captured by one of the world’s best photographers, visit www.andykatzphotography.com.